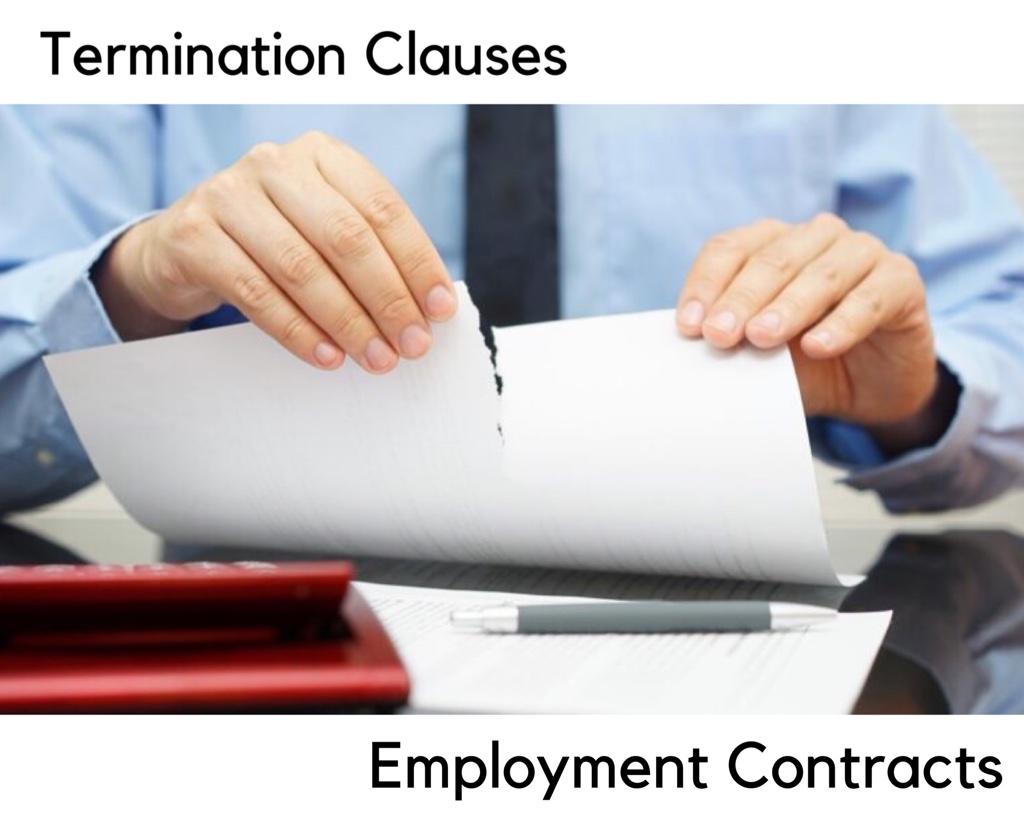 It is a fundamental principle of employment law that employees who are terminated without just cause are entitled under “common law” to reasonable notice of termination, or pay if the employer does not want to provide advance working notice. Depending on their age, years of service, position, the job market, and other factors, a court will set the reasonable notice period of up to 24 months, or even more in exceptional circumstances.

Employers are permitted to circumvent the reasonable notice that a court would otherwise award by specifying another period of notice in the employment contract. However, the contractual notice must still comply with the minimum requirements of employment standards legislation. Since the 1992 Supreme Court of Canada decision of Machtinger v HOJ Industries, termination clauses that violate employment standards legislation (for example, providing less than 2 weeks’ notice to an employee after one year of service) have been declared unenforceable, with full reasonable notice being awarded instead.

The difference between what is required at common law versus employment standards can amount to tens, if not hundreds of thousands of dollars. As such, a well-drafted termination clause in a written employment contract is a useful tool for employers to provide both clarity and certainty regarding their obligations upon terminating the employee. This is especially so in uncertain times like these when the bottom line is ever important.

While the courts in British Columbia have historically allowed some flexibility for the language of termination clauses, a recent decision from the Ontario Court of Appeal called Waksdale v. Swegon North America Inc., 2020 ONCA 391 sets out new rules around the enforceability of termination clauses that could cost Ontario employers a lot of money down the road. We wish to emphasize that this decision is not binding on British Columbia parties or courts; however, it is worth reviewing the decision as we expect to see similar arguments made here on behalf of employees.

Benjamin Waksdale began his employment with Swegon North America Inc. (“Swegon”) on January 8, 2018, as a director of sales. Mr. Waksdale was terminated without cause on October 18, 2018. In accordance with the contract, Swegon paid Mr. Waksdale the minimum amount required under the Ontario Employment Standards Act, 2000 (the “Ontario ESA”). Mr. Waksalde sued Swegon for damages for wrongful dismissal, claiming for 6 months’ pay in lieu of notice for his 8 months of employment. His case was dismissed by the trial judge.

The question before the Court was whether the complaint part of the employment contract would be thrown out because of the non-compliant part, even if the contract had a “severability” clause that said this should not happen.

The Court referred to an earlier decision of Wood v. Fred Deeley Imports Ltd., 2017 ONCA 158 to highlight the following principles:

The Court then went on and stated, “[t]hus, even if an employer’s actions comply with its ESA obligations on termination, that compliance does not have the effect of saving a termination provision that violates the ESA”.

In addition to the remedial protections offered by the Ontario ESA, in consideration of the power imbalance between employees and employers, the Court stated that the correct analytical approach is to determine whether the termination provisions in an employment agreement read as a whole violate the ESA, that an employment agreement must be interpreted as a whole and not on a piecemeal basis. The Court further noted that the location of the termination provisions or whether they are linked, is irrelevant. Lastly, the Court rejected the employers reliance on a severability clause in the employment contract, declining to apply the clause to termination provisions that purport to contract out of the provisions of the Ontario ESA.

This decision has significant implications for employers in Ontario. It raises the bar sky high for an enforceable termination clause and renders termination provisions in many existing employment agreements unenforceable. In effect, Ontario termination clauses will now be struck down for merely having the remote potential of violating Ontario’s ESA minimums.

The Ontario Court’s treatment of the provisions is also alarming in that the termination provisions were separate and meant to be applied to different situations. Because of the holistic interpretive approach, otherwise compliant provisions could be rendered ineffective, even though they are not relevant to the dispute at hand.

For employers, it is vital to note that any employment contract will be read and interpreted as a whole. A severability provision may not save the day where another provision violates any applicable statute. In our view, this may not be an accurate application of the severability principles that govern in British Columbia; nevertheless, this is a binding decision in Ontario at the appeal level, and the application of the principles in British Columbia is yet to be seen.

Particularly in these strange and interesting times, thanks to COVID-19, many employers will have to make many difficult decisions for financial reasons in the coming weeks and months. As such, Employers should consider reviewing their existing employment agreements and if necessary, amending them to avoid any further complications that may arise with terminations to come. This must be done carefully and precisely and we recommend seeking legal advice from one of our Employment & Labour Group lawyers during the process.