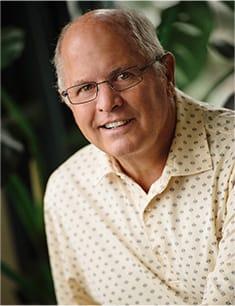 Bill Weiler was born in Thunder Bay, Ontario, in 1947, graduating from Lakehead University in 1968 with a Bachelor of Arts Degree and in 1972 from Osgoode Hall with a Bachelor of Law Degree, winning the Bronze Medal and the Commercial Law Prize. Following graduation he articled with Bull, Housser & Tupper in Vancouver. After his call to the Bar in 1973 he set up practice in Delta as one of the three founding partners of Kane, Shannon & Weiler.