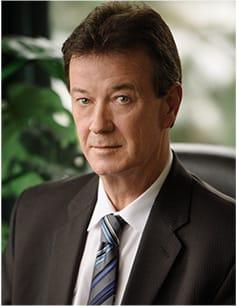 Robert Shirreff is a litigator with broad and extensive litigation experience. He practises in the areas of insurance defence and personal injury. Robert has appeared in all levels of court in British Columbia as well as the Supreme Court and the Court of Appeal. Robert was admitted to the British Columbia bar in 1989. He graduated with a Bachelor of Law from the University of British Columbia and spent some time articling before joining the law firm Rob Charleton. Since joining Kane Shannon & Weiler in 2012, Roberts’ practise areas have been varied, but he now focuses on insurance defence and personal injury. Prior to working at KSW, Robert co-founded and practised at the law firm Fritz, Sherriff & Vickers.

Outside of law, Robert enjoys a relaxing life that includes playing rounds of golf with friends. He also likes travelling, particularly to the Okanagan where he enjoys wine tastings. Prior to becoming a Lawyer, Robert worked as a Journeyman Heavy Duty Mechanic.