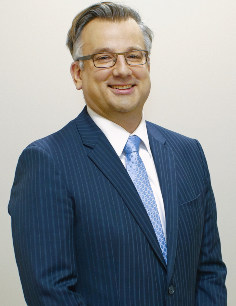 Mr. Zacharias grew up in Chilliwack. He graduated with a Bachelor of Arts in Philosophy from Simon Fraser University in 2004, and received his Bachelor of Laws from University of Alberta in 2008. While attending law school, Mr. Zacharias won the inter-school Client Counselling Competition. He was then part of the University of Alberta team in the American Bar Association Client Counselling Competition. He was also the recipient of the Maritime Law Book Award in recognition of first place standing in Professional Responsibility. After graduation, he gained invaluable trial experience acting as ad hoc counsel for the Federal Crown.